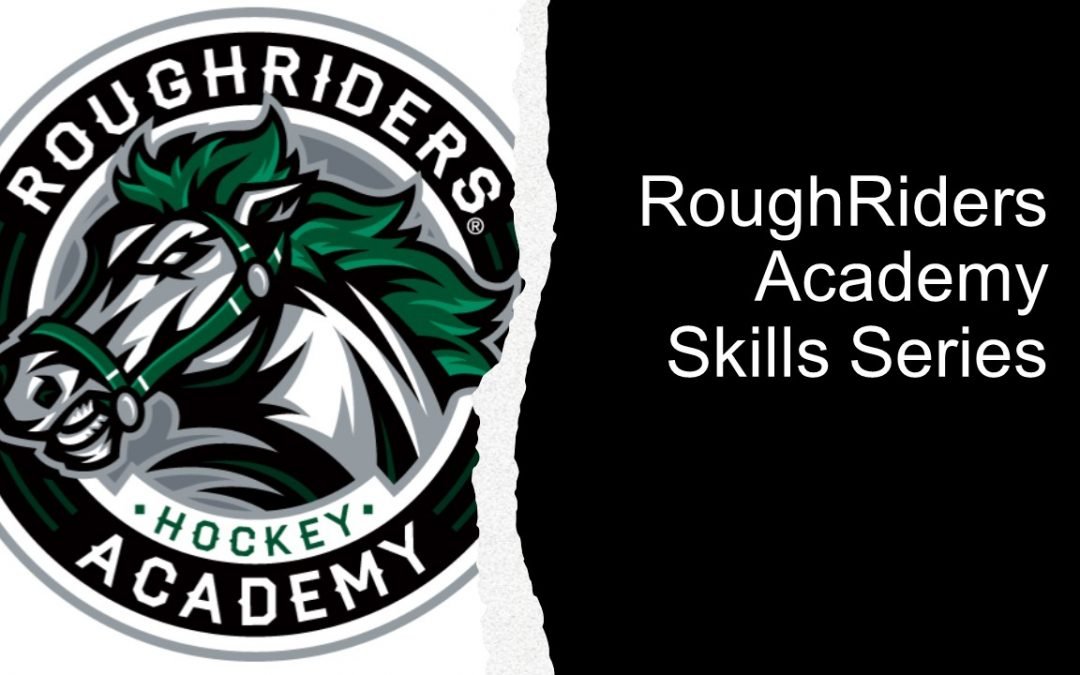 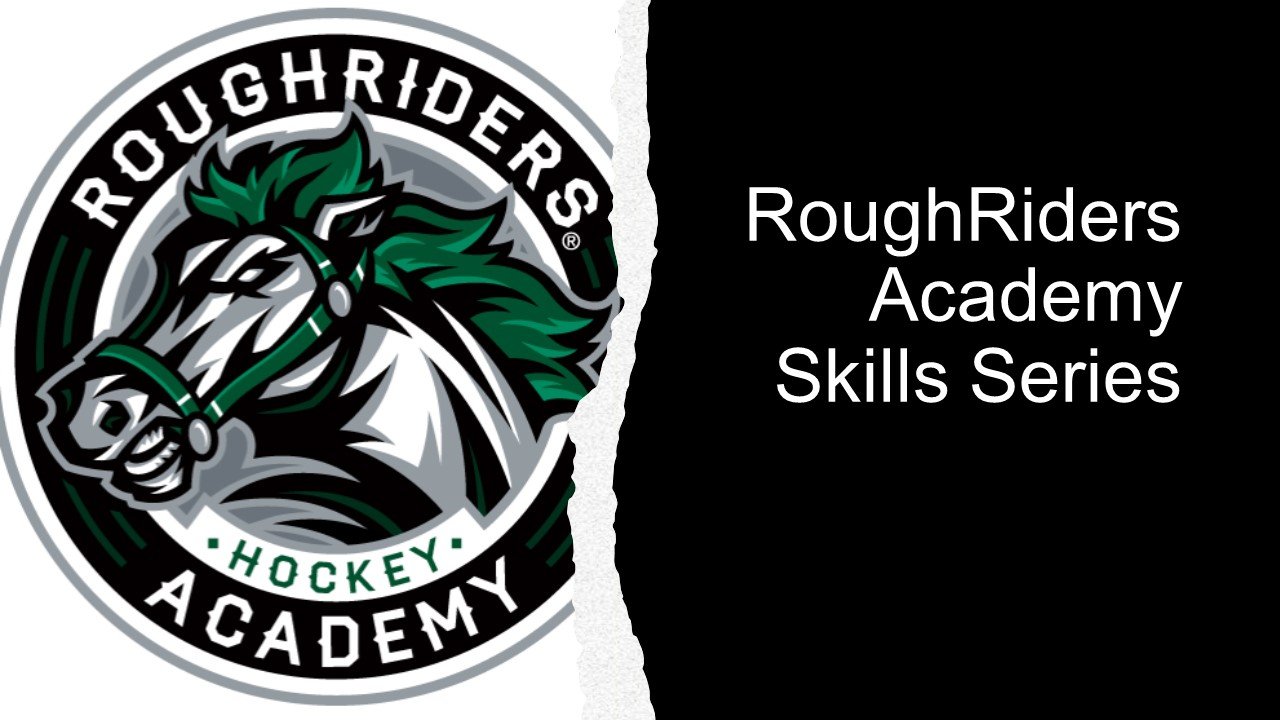 RoughRiders Hockey Academy is the spring and summer training program of RoughRiders Hockey Club. The Academy’s mission is to create an environment of unmatched development through bringing the area’s best coaches together to impact the development of hockey players. The development series is designed to specifically teach the technique and skills required for game transfer.

RoughRiders Hockey Academy is open to all players regardless of home association during season. These camps are COED, but players are divided into groups based on level of ability and age.

*camp staff will vary based on number of participants and camp. Additional Coaches may be added. 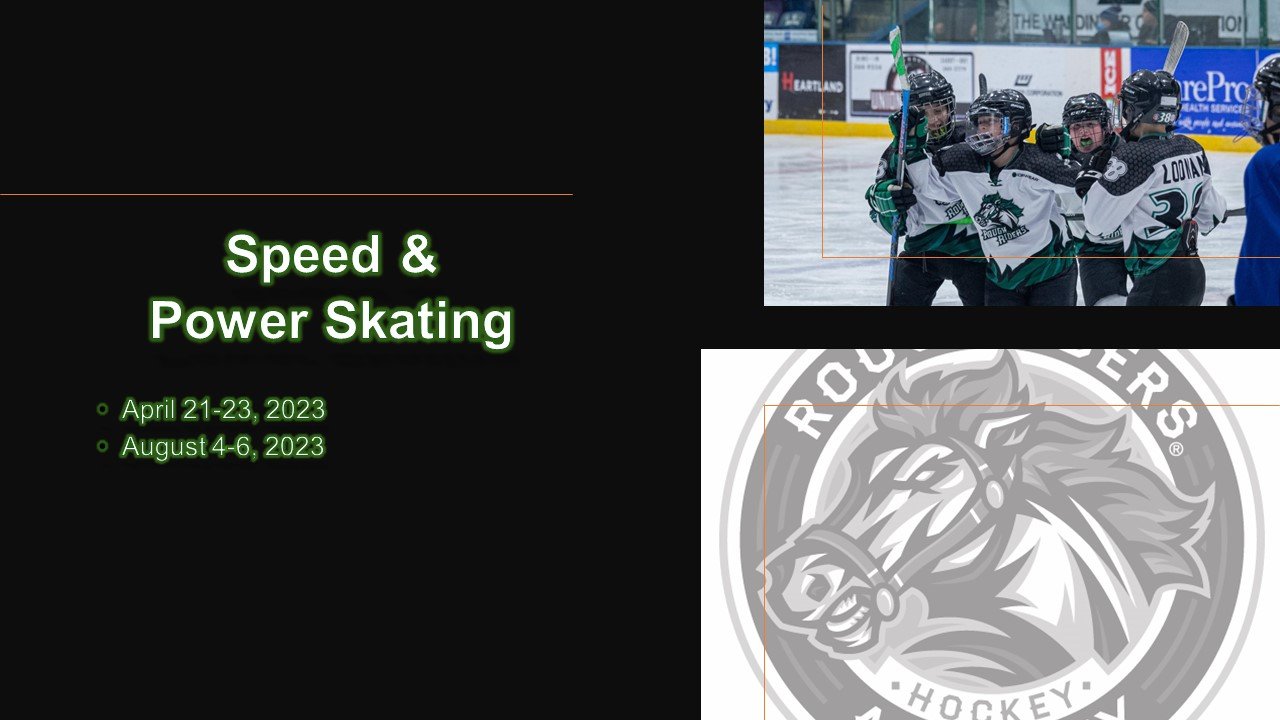 The Power Skating camp will focus on all of the basic fundamentals of being a good skater. The fundamentals will be taught in an environment that focuses on the use of the skills within the context of game situations. 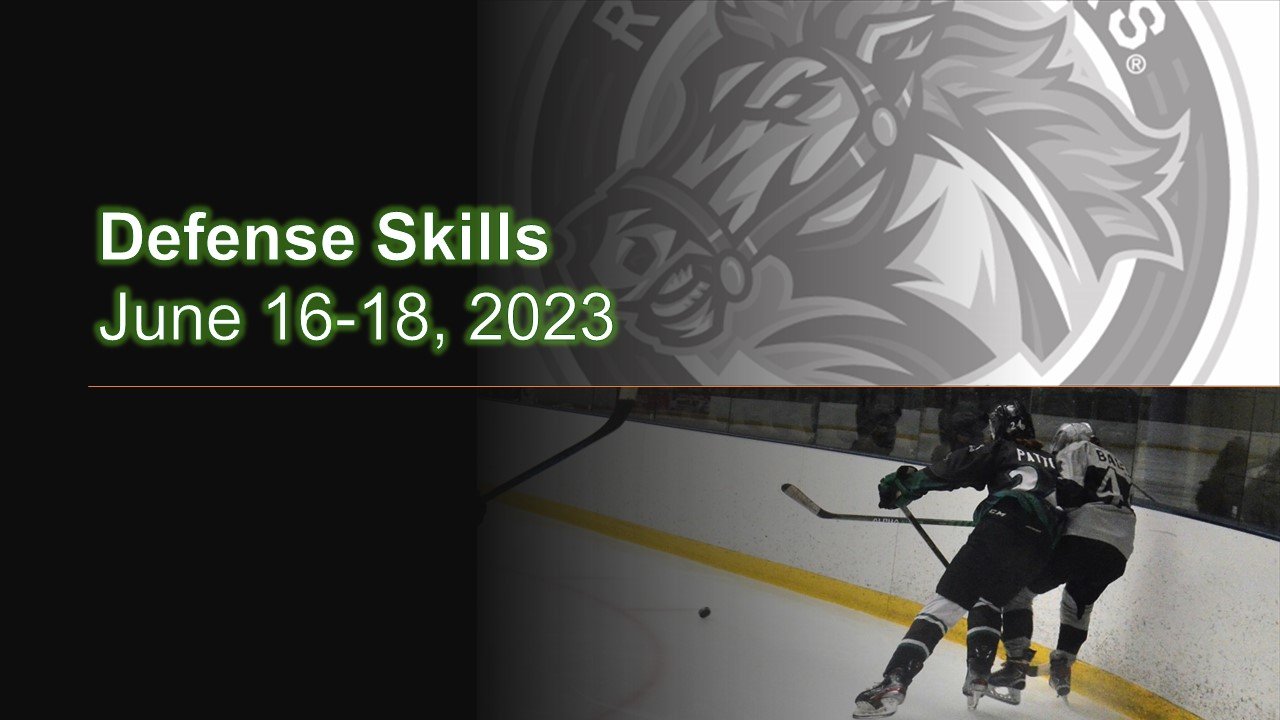 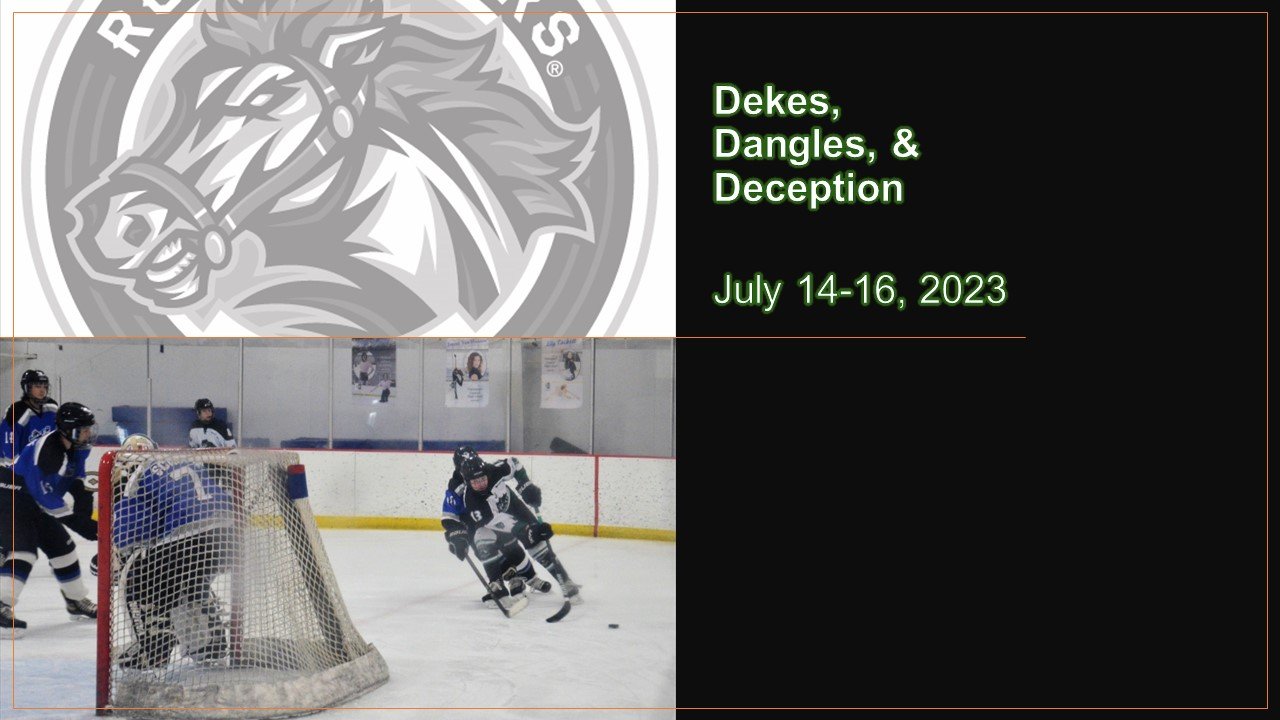 This camp will focus on players having the ability to use their skating and stick skills to create time and space. The game of hockey is faster than ever, the players are bigger and stronger than ever, and the best can create time and space using deception, dangling, and dekes. This camp will provide fundamentals on how to use these fakes in game like scenarios and small area games on rushes and in the corners. 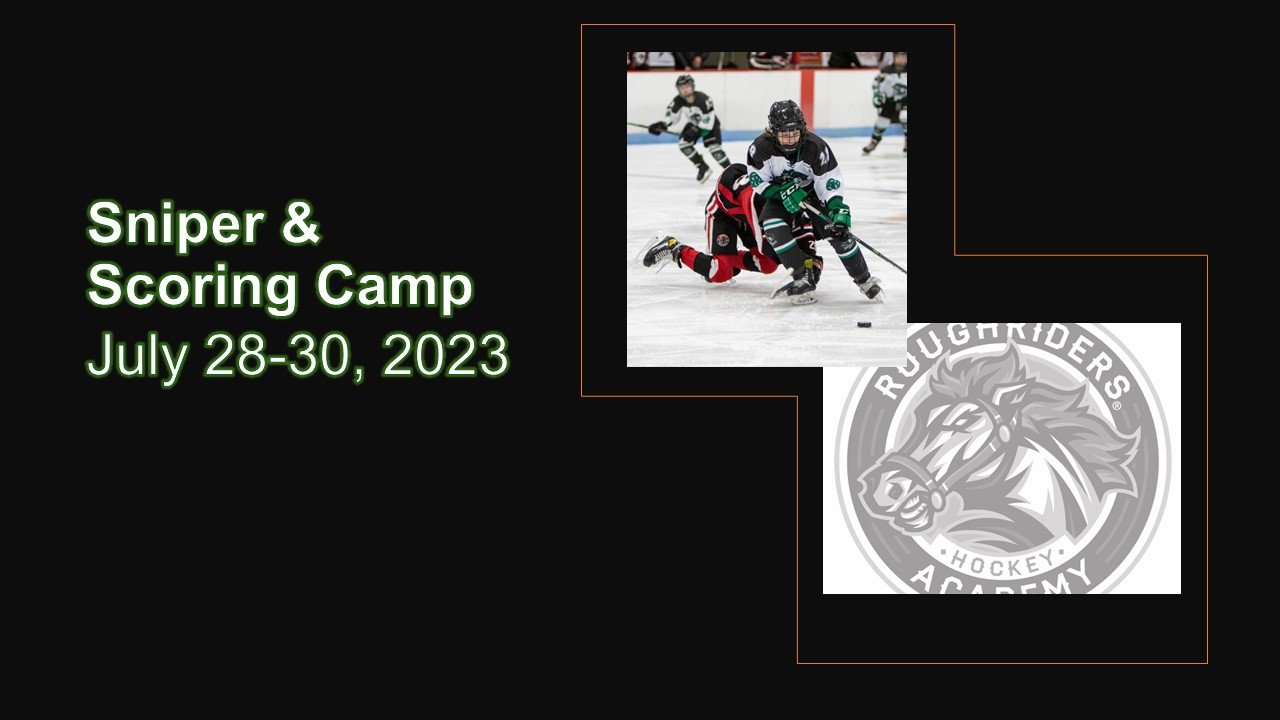