RoughRiders Hockey Academy, summer programming model of RoughRiders Hockey Club, is proud to announce the 2020 camp schedule. The coaching staff will include some of the areas best coaches has to offer. Camps will be limited to the first 40 players registered. 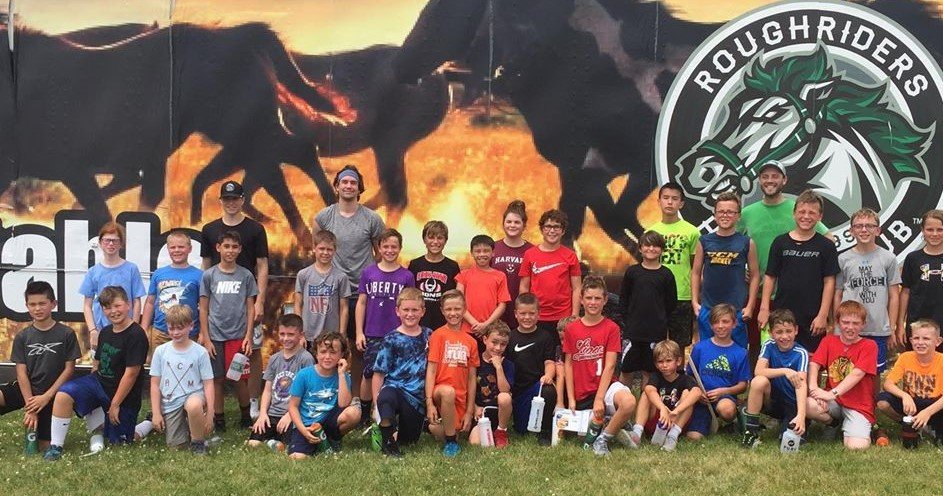 What do players need to bring or do:

Goalies: Jake Stack, RRHC Director of Goalies will be at every camp this summer. Giving specific goalie coaching and critique for all goalies.

*schedule subject to change based on participants 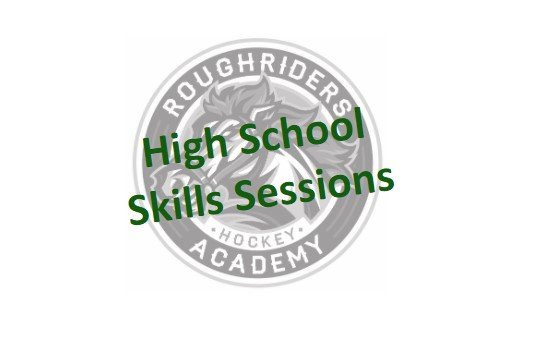 Description: The high school skills session will consist of six weeks of 90 minutes of skill development. This camp is open to all high school aged eleigible skaters and goalies. Players outside of RRHC are welcomed.

Description: The high school skills session will consist of 7 weeks of 90 minutes of skill development. This camp is open to all high school aged eleigible skaters and goalies. Players outside of RRHC are welcomed.

12, one and a half hour long ice sessions working on general skills with the High School coaching staff at Coral Ridge Ice Arena in Coralville. 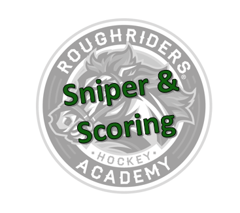 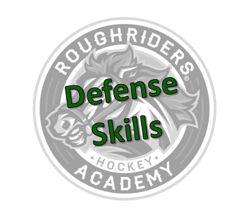 The body contact camp is specific for upcoming first and second year 14u players. 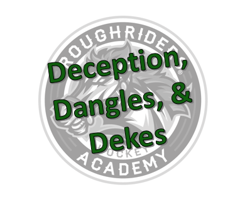 This camp will focus on players having the ability to use their skating and stick skills to create time and space. The game of hockey is faster than ever, the players are bigger and stronger than ever, and the best can create time and space using deception, dangling, and dekes. This camp will provide fundamentals on how to use these fakes in game like scenarios and small area games on rushes and in the corners.

The Power Skating camp will focus on all of the basic fundamentals of being a good skater. The fundamentals will be taught in an environment that focuses on the use of the skills within the context of game situations.

Registration Closed or Full? Please join the waitlist, because this will allow us to see if there is need for more ice. In the event that the waitlist becomes large enough for an additional group of players you will be notified.

If you have any questions about our RoughRiders Hockey Academy camps, please do not hesitate to reach out today!

Get In Touch With Coach Zajac 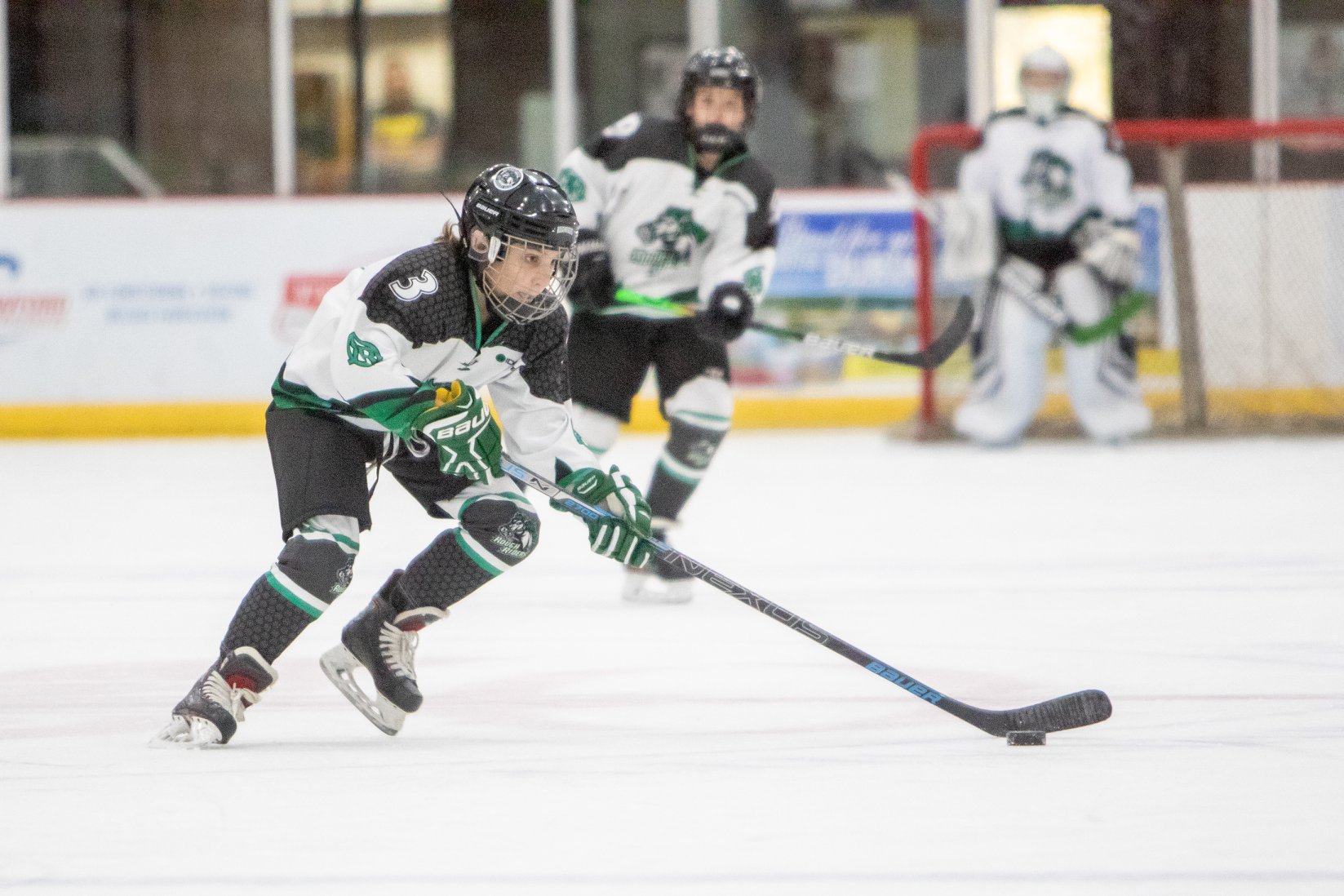 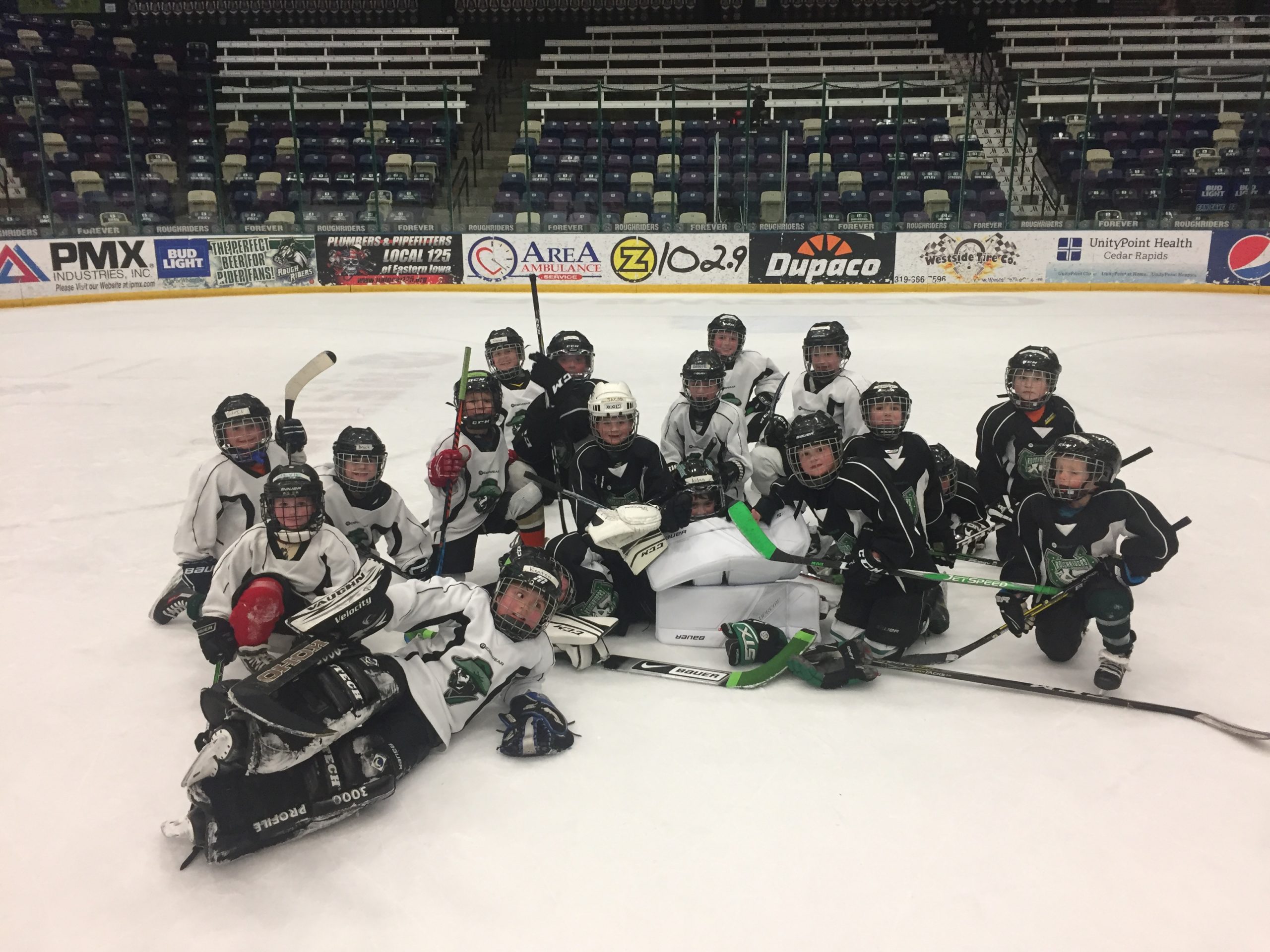 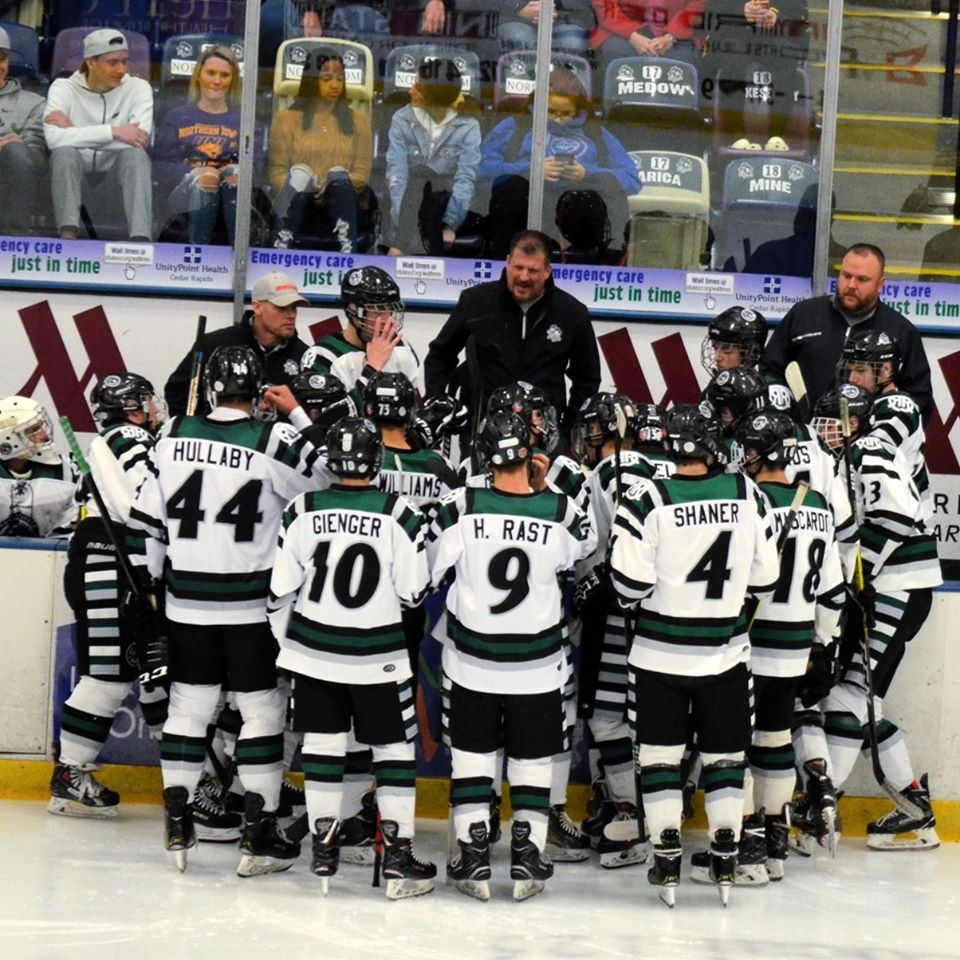 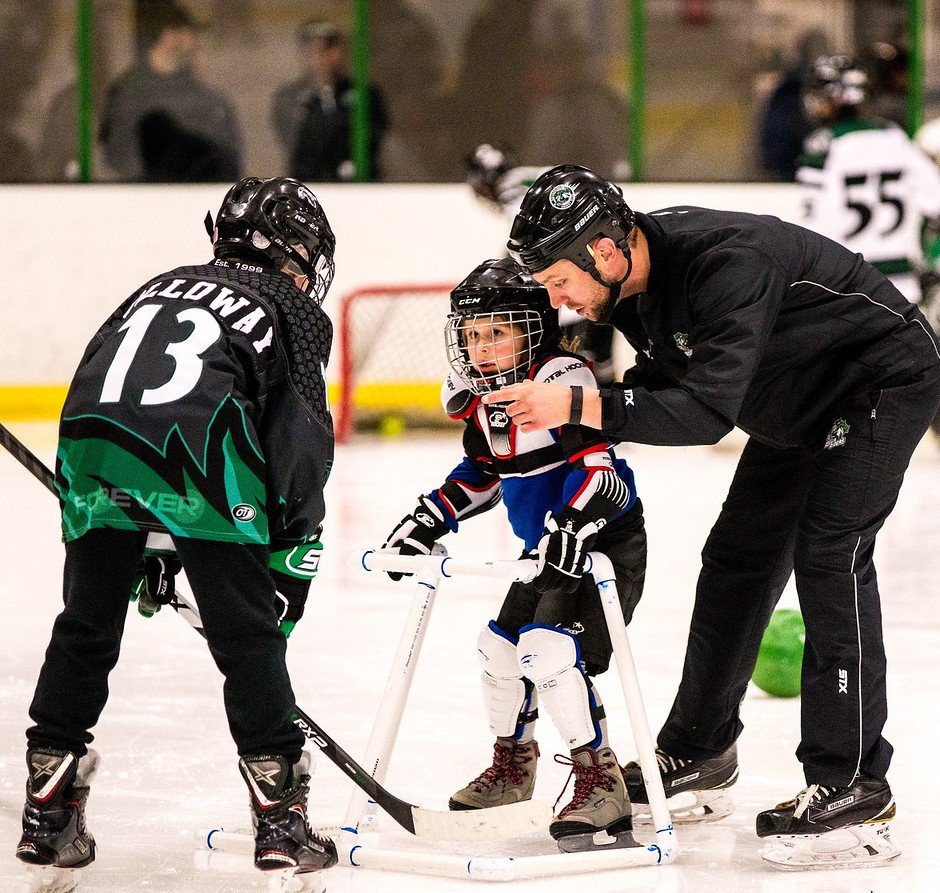 Academy Spring AAA Details From RoughRiders Hockey Club for 01/19/2021
We are proud to announce the official details of the Academy AAA program for 2021. This program will take place between Cedar Rapids and Dubuque this coming year.
us18.campaign-archive.com
View on Facebook

Free 8U Instructional Program – Jan & Feb 2021 From RoughRiders Hockey Club for 12/30/2020
Practices will consist of FUNdementals such as skating, pucks skills, and a healthy dose of small area games that incorporate hockey concepts.
us18.campaign-archive.com
View on Facebook

Director Update: Spring AAA, 5,000 Touches, & 2nd Half Scheduling From RoughRiders Hockey Club for 12/28/2020
I hope this finds everyone healthy and safe during this holiday break. I wanted to take a moment and give you an update on a few upcoming events.
us18.campaign-archive.com
View on Facebook